View All
No data available 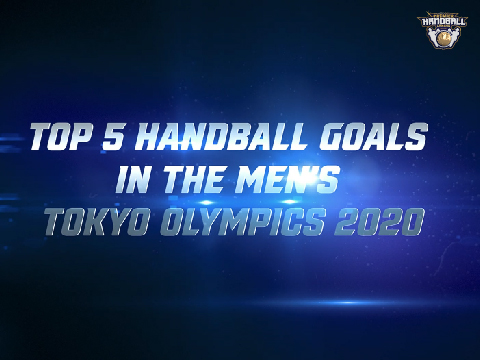 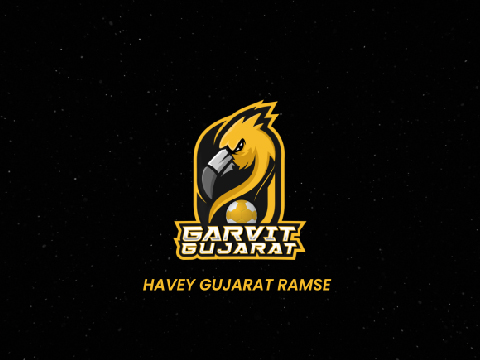 All you need to know about the Premier Handball Leag...

Vivek Lodha on the investment in Premier Handball Le... 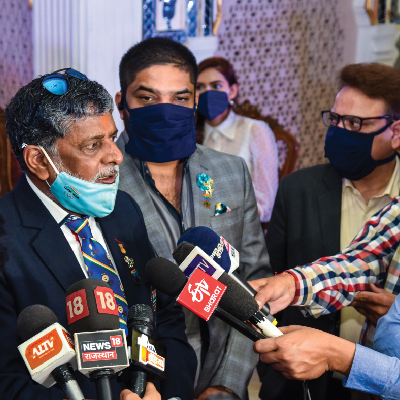 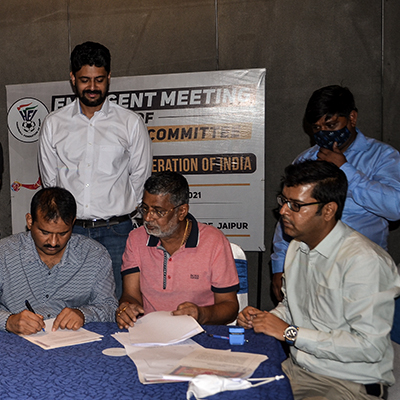 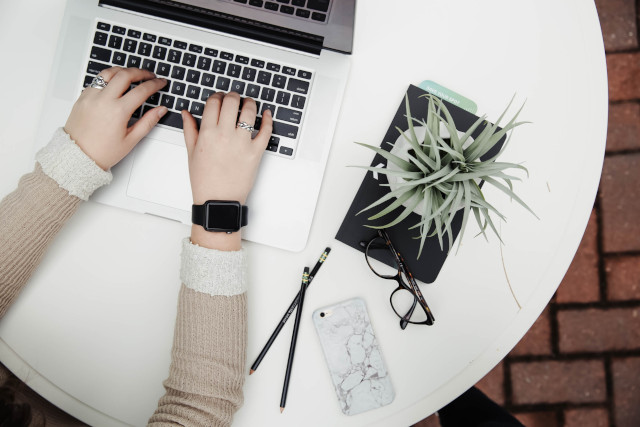 Dr. Anandeshwar Pandey is a well known Sports Administrator. He is an Executive Member of the Handball Federation o...